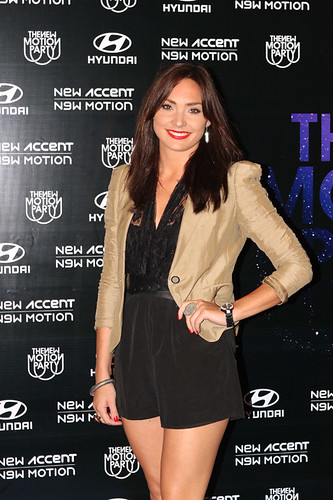 Image by Eva Rinaldi Celebrity and Live Music Photographer New Motion Party At Luna Park Sydney, by Eva Rinaldi In the latest of big music gigs to hit Sydney the New Motion Party has gone off with a bang. We're pleased to report that it was not a train wreck, nor a car accident (sponsored by Hyundai), as if you could have missed the advertising. Tonight's celebrity list included included Marvin Priest (son of Maxi) and Aloe Blacc. Make no mistake, Marvin was there to perform to the best of his ability. He's currently got two of the biggest club anthems on the ARIA charts and you might have guessed that he's the son of reggae legend Maxi Priest. It's the first time the London-born legend in the making has been to Luna Park. He joined hip hop-jazz artist Aloe Blacc ('I Need A Dollar'). "Iâ€™m excited - Iâ€™ve got a new summer anthem to play," Priest said. We were pleased to find out that Priest has called Australia home for the past two years, soaking it up when he on tour with his famous father. "I love how relaxed and chilled out Aussies are - theyâ€™re just mad cool," he said. Priest performs what can be described as soul-infused urban club anthems. He's set to release his debut album Beats & Blips via Island Records on 25th November. His first single was 'Own This Club' and it climaxed #6 on the ARIA singles chart and went double platinum. Probed about his success Priest said "Iâ€™m blown away by it, Iâ€™m happy and excited but itâ€™s what Iâ€™ve always wanted, Iâ€™ve put in my years and I need to do music." Priest is happy to see that Australia is really starting to embrace high quality urban dance producers. Well done to everyone involved with the New Motion Party, and we look forward to continuing to track the success of the artists who performed tonight. Websites Luna Park Sydney www.lunaparksydney.com The Crystal Palace www.crystalpalacesydney.com Aloe Blacc www.aloeblacc.com Hyundi (Australia) www.hyundai.com.au Eva Rinaldi Photography www.evarinaldi.com Eva Rinaldi Photography Flickr www.flickr.com/evarinaldiphotography Splash News www.splashnews.com 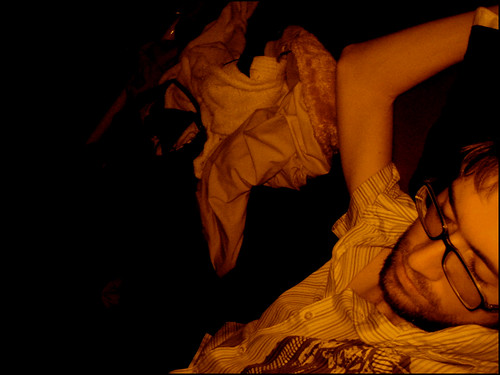